Home > Fundamentals > What is CBD? 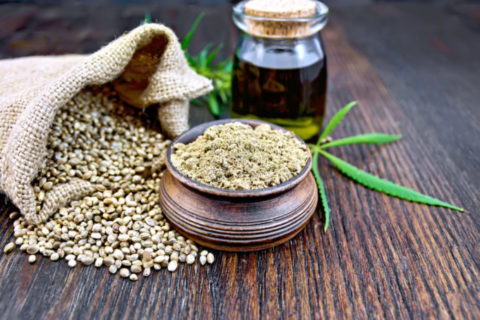 CBD inherits many of the medicinal properties of Cannabis such as being anti-inflammatory and anti-anxiolytic. This allows it to provide natural relief to stress, anxiety and pain.

What allows CBD to effectively treat so many conditions?  It is how the cannabinoids found in CBD interact with receptors throughout our body.

Let’s talk about the Endocannabinoid System

Thanks to advanced technology and clinical trials, researchers were able to trace back through the metabolic pathways of various cannabinoids. They were able to uncover an entirely unknown signaling system between the CB1 and CB2 receptors in our bodies and receptors found in Cannabis compounds, which they called “endocannabinoids”.

Due to the role of endocannabinoids in this system, the system was officially named the Endocannabinoid System (ECS).

ECS is a vital component in maintaining the body’s  homeostasis, which is the ideal balance between interdependent elements in the body.

How the ECS helps maintain homeostasis? When we have too much stress in our life, our mind releases cortisol.  It is the compound responsible for how we feel when we are stressed. Cortisol can be helpful when in a dangerous situation. However, too much of it disrupts the natural balance of our body and mind and it can result in serious health problems.

When certain endocannabinoids are introduced into the body, it helps provide stress relief and manage our perception of stress so that we can look at the situation with a clear mind.

CBD and the Endocannabinoid System

Now that you have a general understanding of the Endocannabinoid System, let’s talk about how it interacts with phytocannabinoids like CBD to benefit the body.

Since the discovery of ECS, researchers have learned more and more about the synergistic relationship between phytocannabinoids and endocannabinoids. 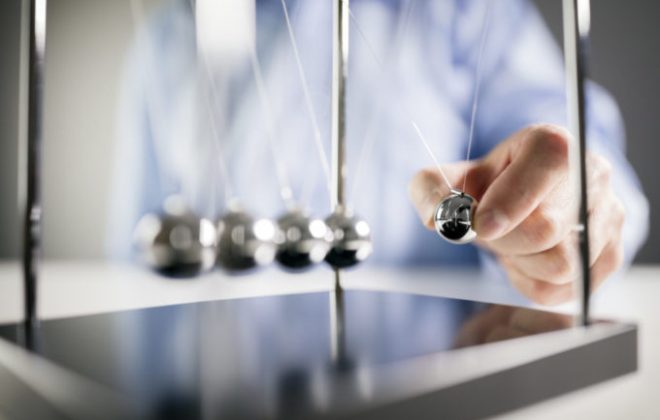 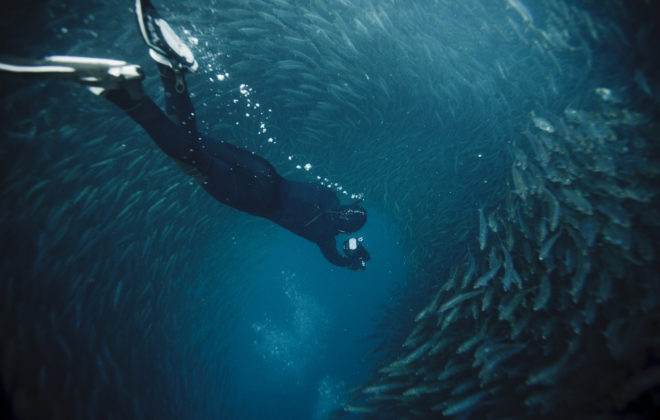 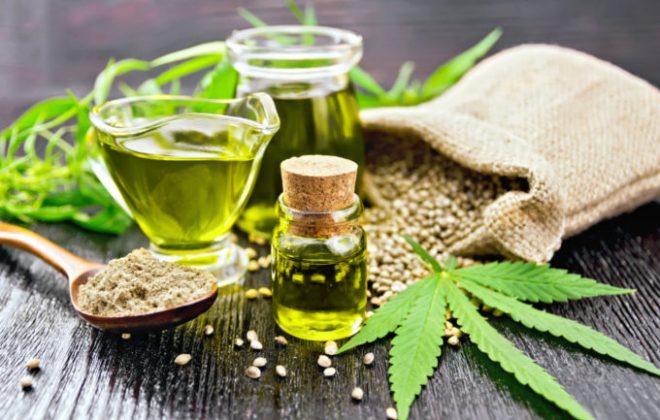 has been added to the cart. View Cart